Dear John,
I've discovered something important: Cymbalta withdrawal plus 4 1/2 hours of shoveling snow equals a very bad night. I thought I was going to throw up my toes. This was vomiting that would even impress your sister. And it's still going on. Lesson learned.
So, driveway report: A new neighbor came by today looking for work shoveling driveways, bless him. He shoveled the driveway, sidewalk, and front porch, and even worked on the snow blower. So the driveway re-emerged and I made a new friend. Jen and Bob came by later and Bob got the snow blower working. By that time the driveway had disappeared again, so he cleared it while Elyssa took her new sled and made runs down the giant drift in the back yard. It's higher than the fence now. I'm still waiting for Jethro to try to use it to escape and terrorize the neighborhood by bringing home more kittens.
﻿﻿ 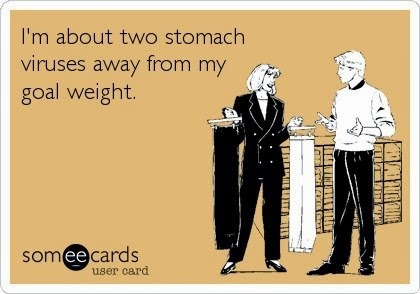 Cymbalta report: My emotional, pain, and sensory rheostats are gradually turning down, thought I'm still tending to knit too tight and tear up too easily. The primary problem now is nausea and vomiting. Today I've managed to keep down eggs, a baked potato, and saltines. And so far I've held onto an ill-advised can of soup. Sprite is staying put. And I hope I'm losing at least ten pounds a day.
We had a brief glimpse of summer this afternoon - it reached 30 degrees. We're under blowing snow and wind chill warnings until sometime Wednesday. The temperature is dropping, and we aren't expected to get above zero again until Wednesday. But I have Sprite and milk and a functional snow blower, so we're prepared for a few days of hibernation. Father came through the snow to bless the house tonight. It was good to talk to him. He's a very wise and gentle man, and I'm thankful that Bishop MARK sent him to us.
Your little family will be going off to bed soon. If you had anything to do with sending snow angels to rescue me and excavate the driveway today, thank you. I know that you pray for us, as we do for you.
Adore you,
Joan.﻿
Posted by Joan Lattimore Hockman at 9:50 PM