Somewhat Incoherent Musings at 1 AM

Dear John,
I know, it's barely tomorrow, and here I am again. You're a strong guy - you can take it.
I just realized something. Or, I just realized three somethings. Or maybe I realized something three times.
I was grousing to you about this a couple of days ago - how two years ago everybody thought it was wonderful how much I loved you, but now that you've been gone for 21 months, people think that it's creepy. I told you that I'm ticked and baffled. And, since I'm a woman, I was wondering what could be wrong with me. 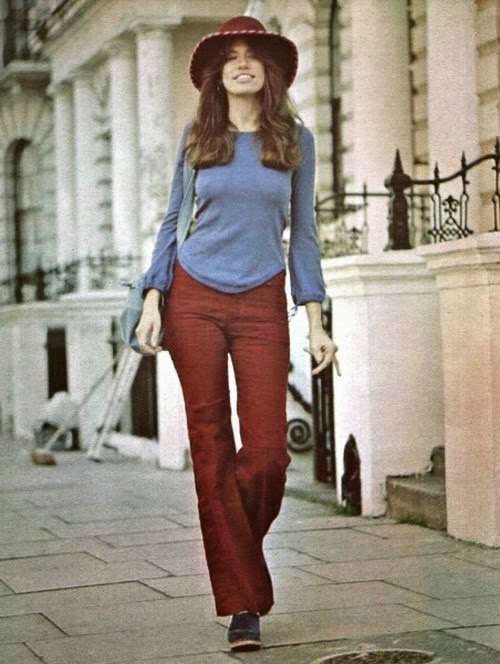 I've thought about this for a good bit of the last couple of days and have concluded that nothing whatsoever is wrong with me. You know that I've always run around with music playing in my head and I'm often unaware that it's playing. Well, three times in the last 36 hours I was pondering this issue of whether it's strange to love you long after you're gone. And all three times, I eventually realized that what was  stuck in my head was Carly Simon singing "Loving You's the Right Thing to Do."

I'd take that as an answer to my question. It's the right thing, to keep loving you. I wasn't planning to change to suit people who have no idea what it's like to be widowed, anyway. But there's something heartening about concluding that I'm being normal again.

It's a shame that our culture is so unacquainted with the ways of grief, isn't it? All these people that keep telling me that I need to forget about you will have to someday find out the hard way that it doesn't work like that. But I have my Widow Friends Forever and a wise priest and you to talk to, so a pox upon the rest of them! They need to listen to Carly sing "Life is Eternal." Anybody that can pull off that lovely hat deserves to be listened to!

Loving you and not giving a flying fig if it's the right thing to do, your rebellious wife,
Joan.
﻿
Posted by Joan Lattimore Hockman at 10:24 AM