Dear John,
Tomorrow has already gone pear-shaped, lest I am deluded into thinking for one minute that I have the next minute planned . . . 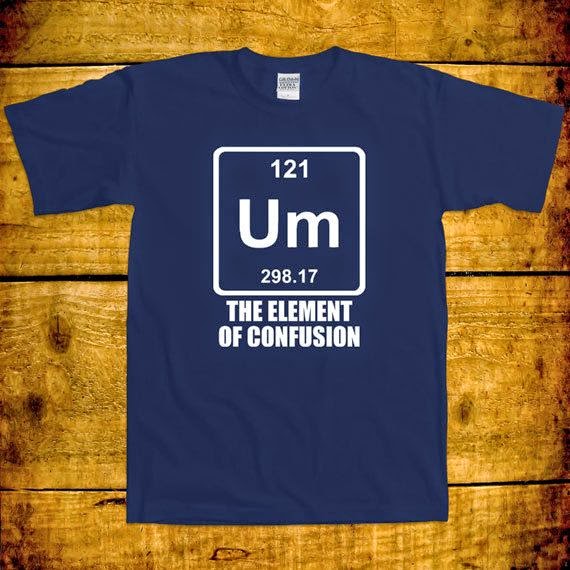 Tomorrow is my day off. Amanda needs to take her baby to the doctor, so I'm going in from 1:00 to 5:00 to cover. Unless we're closed, or Amanda's doctor is closed, or there's another level three snow advisory. I'm also taking Hunter in for his yearly check-up in the morning. Unless we have the aforesaid snow advisory, or I can't find the driveway. I short, I have no idea what's happening tomorrow.
We're under a persistent band of lake-effect snow. The wind is gusting to 35 miles per hour and causing white-out conditions. We have a level two advisory now - only essential travel allowed - and multitudes of accidents caused by nonexistent visibility. We're also under a wind chill advisory, expecting to reach -35 tonight. I an fervently thankful that my furnace is working.
I'll get up in the morning (not too early, because I'm up late watching Duke beat Carolina) and evaluate the situation. After all, it is lake-effect and you never can tell where it's going to go. If the roads are bad, I'll call June and reschedule Hunter's appointment. I'm not driving County Line Road to Rome City if there's blowing snow, and the north-south roads were drifting shut when I got off work. I'm planning to go in to work at 1:00 unless we have a level three advisory and have to close, or Amanda can't get to Kendallville for the doctor's appointment and doesn't leave, or the weather has business so slow that they don't need me.
I'll find out what's happening when it happens. Bless the animals, as long as they can't tell time or read a calendar, changes of plans don't bother them a bit. Your mother used to say that one of the hardest things for her after your father died was realizing that she could make plans without checking with anybody. Nobody knows or cares about my schedule. So I'll hang loose and let what comes, come. I'd enjoy the day off, but I'd also enjoy the extra on my next paycheck. So either one is fine with me.
Tomorrow I'll tell you all about whatever it is. I can't tell you the Duke-Carolina score because Hunter has decided to stand in front of the television.

Okay, it's almost midnight, Hunter moved, and the game is over. Duke won in overtime. It was one exciting game. If you get the chance to see a replay, don't miss it. Now I'm off to bed while I still remember where the bedroom is. Love you great, huge bunches!
Joan.﻿
Posted by Joan Lattimore Hockman at 10:33 PM